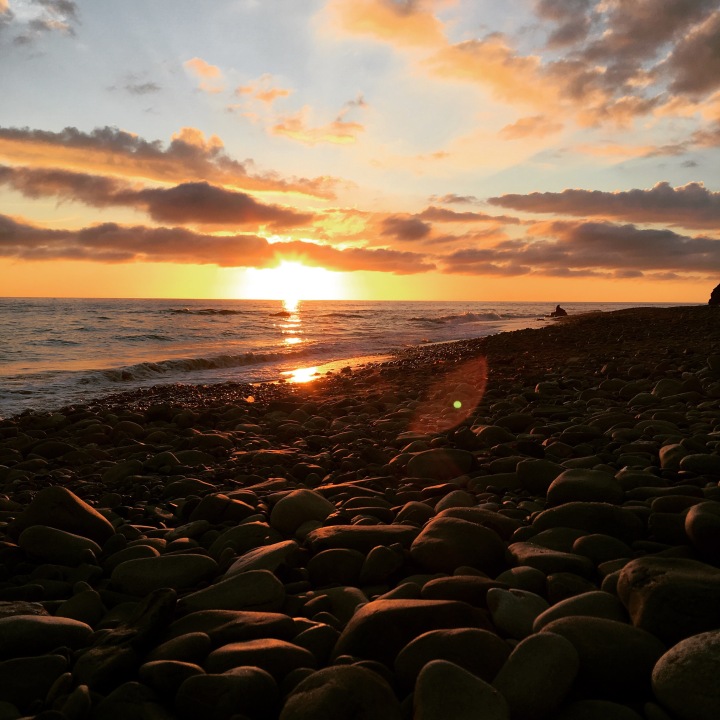 I’m currently lying in bed with the sun shining though the windows with danny cooking a fry up, the smell of bacon is pretty strong right now..mmm

Ahh well lets say its been a typical english holiday… Rain, sun, cloud and so on. When we first arrived it was absolutley tipping it down so it was abit of a gloomy start to the holiday, but by the time we had unpacked our suitcases and got every thing sorted it was pretty late so we went to bed. Next day didnt start to well either, it was cloudy and drizzley so we decided it would be a good opputunity to go to check out the pool. We was in there for a while sat in the jecuzzi, relaxing also teaching danny how to doggy paddle, he got the hang of it, kinda. By the time we got out the sun decided it wanted to come out so we had a few ciders by the sea. Feeling a little giddy, we made our way down to the beach for a little stroll. Ah dear i’ve made us sound like 80 year olds. Anyway we ended up taking way too many photos but it was just so beautiful the pictures probably dont give it enough justice…. 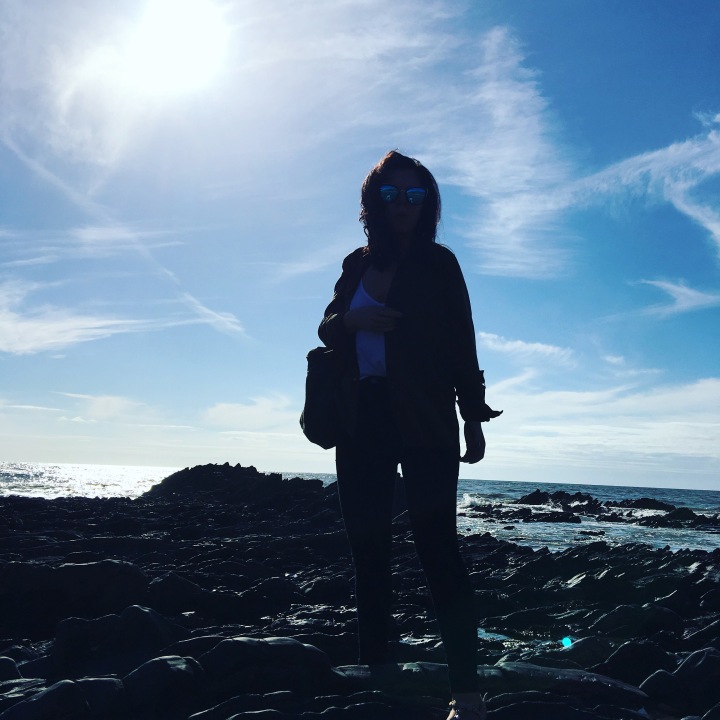 Excuse my face, I had no makeup on and had a few too many thatchers 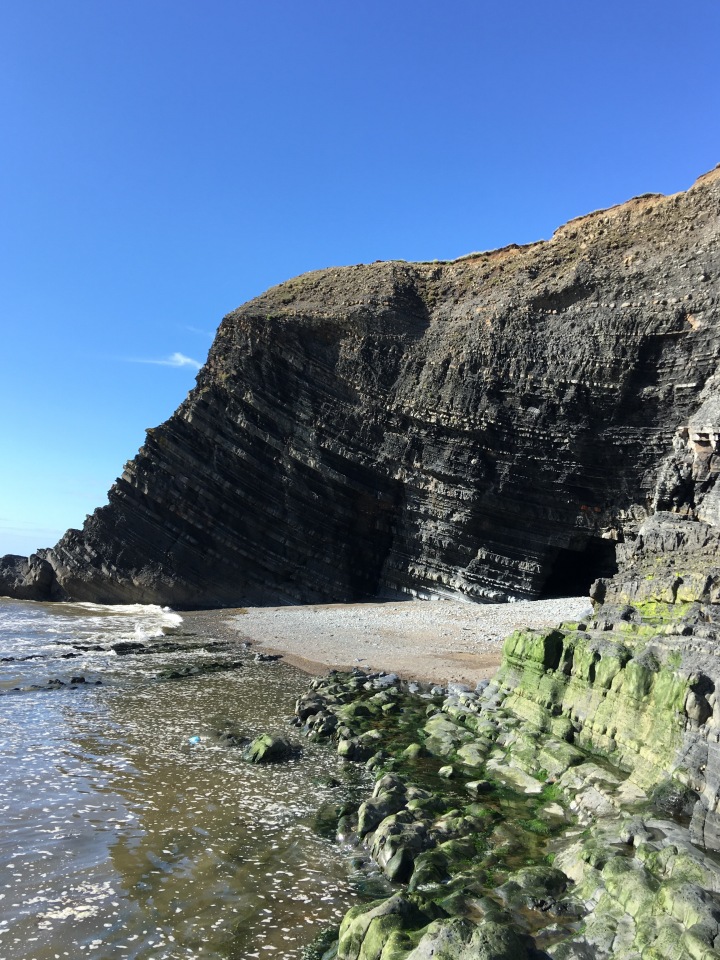 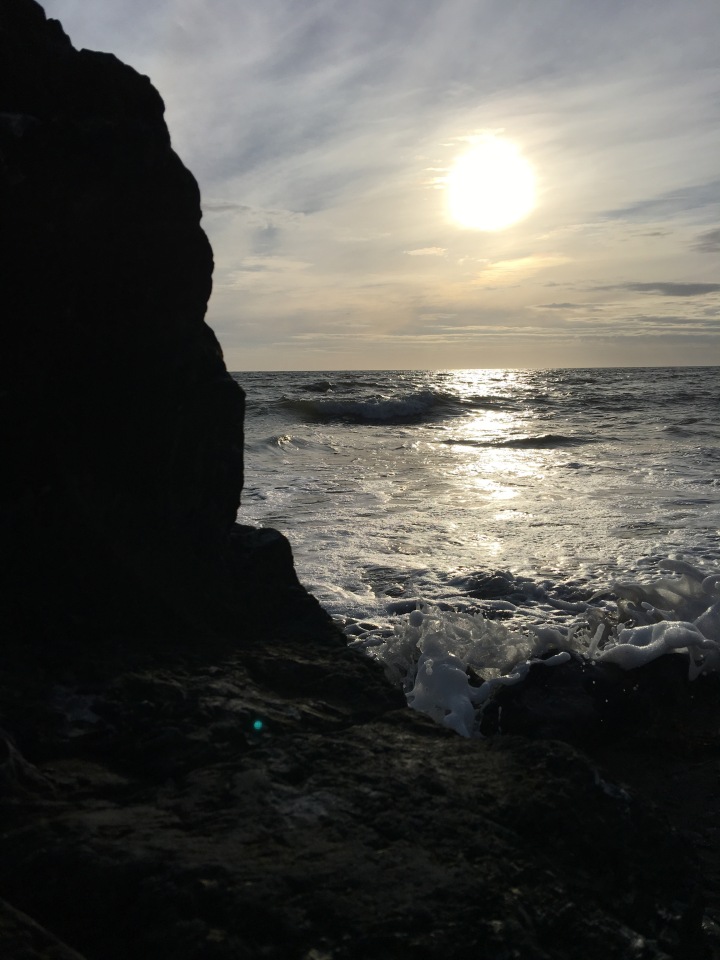 Next day we set off to abersystwyth. It was meant to be 1 1/2 miles away, but to my little legs it felt like it was 1000 miles. Walking back was the worst.. More on that later though. The one upside to walking was the views… It was breathtaking, I have got pictures on my camera but we have to internet on my laptop to I can’t get them on my phone. So off we went into aberystwyth. We had a little look around and went in a few shops. We found an AMAZING sweet shop. They had so much stuff in there and so many american sweets. We even found a DUFF energy drink, we literally lost our s**t when we saw it, how cool does it look though…. 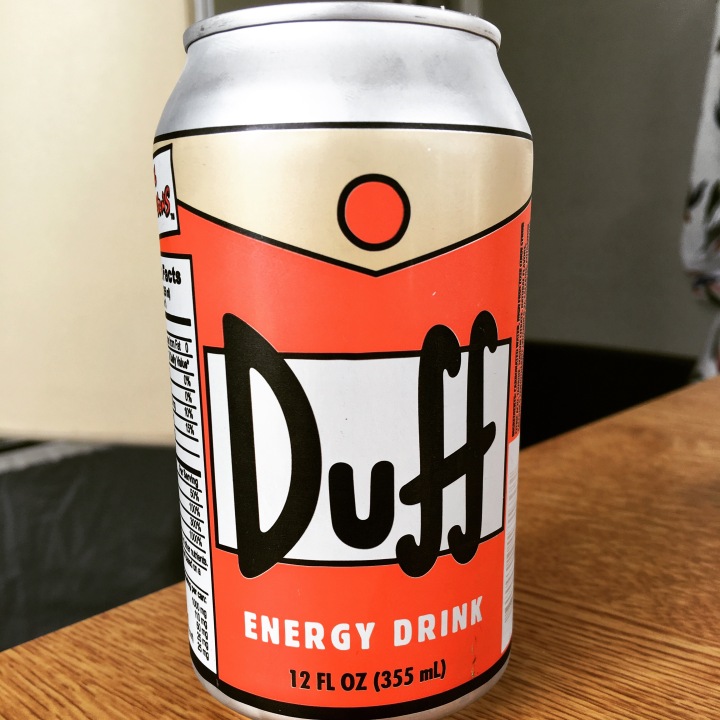 We had some fish and chips in the same place we did 4 years ago when we first came here, best fish and chips ever. We had a little walk around aberyswyth castle and did a little more shopping before we walked back so we had a few bags to carry aswell, big mistake. The hill is incredibly big and it seems I must be incredibly unhealthy because I had to keep stopping because I was out of breath. That might be down to the fact we’ve had fry-ups every day but ahwell we’re on holiday! So once we finally made it up the hill and I had regained my breath we carried on back to we’re we were stopping, when I got back I laydown and didnt move untill the following day. Lazy, I know I know. So the following day we stayed by the caravan, went for a walk on the beach, skimmed some stones, poorley might I add. We just kinda relaxed. Then around 9pm is was still warm enough for shorts so we made our way down to the beach for a little walk. We ended up seeing possibly the best sunset we’ve ever seen…. 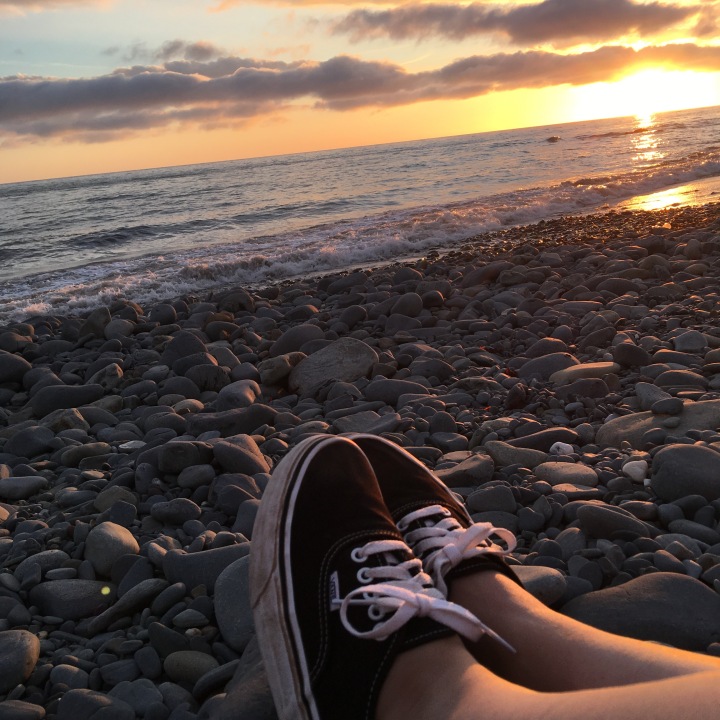 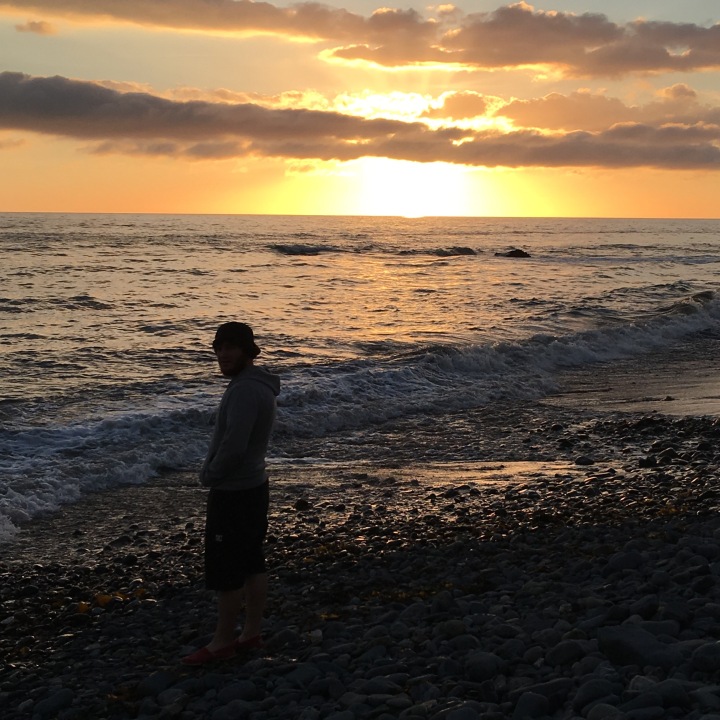 After that we went back to the caravan, listened to some UB40, played some cards ( I won, of course) and chilled out. Which brings me to now, thursday morning and my fry ups ready, see ya! 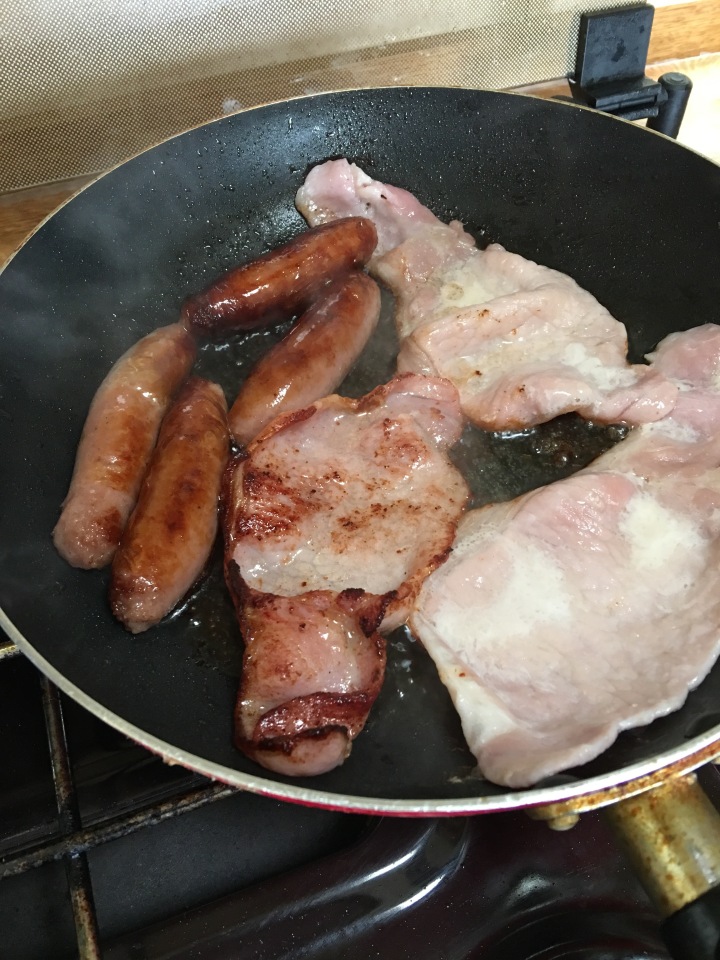